​The built environment of Buenos Aires is reflective of the political state of the nation of Argentina at any given point in the city’s history.
“Buenos Aires -- a city where imagining the world means perceiving it with the apparent immediacy of one’s everyday experience.” - Emanuela Guano
Buenos Aires is one of the most important cities in South America. It has a long and eventful history that led to a democratic government in present day Argentina. The city is well-located to control trade and thrived economically in the late 1700s. It forged alliances with Spain and France in the 1800s and eventually claimed their independence. In the nineteenth century, Buenos Aires was still thriving as a trade port. Towards the end of century, the city saw great European influences and developed a taste for European culture.
Tragedy struck in the late twentieth century when the Argentine Navy bombarded the Plaza de Mayo and saw 364 people killed. This century saw extreme political instability as the military government was in power from 1976 to 1983. Thousands of citizens were executed or disappeared. This period is known as the Dirty War in which top generals and architects were convicted.
Today, Buenos Aires is no longer in a political and economic crises. The city is democratic and citizens are able to enjoy literature and fine arts with strong influences by European culture. 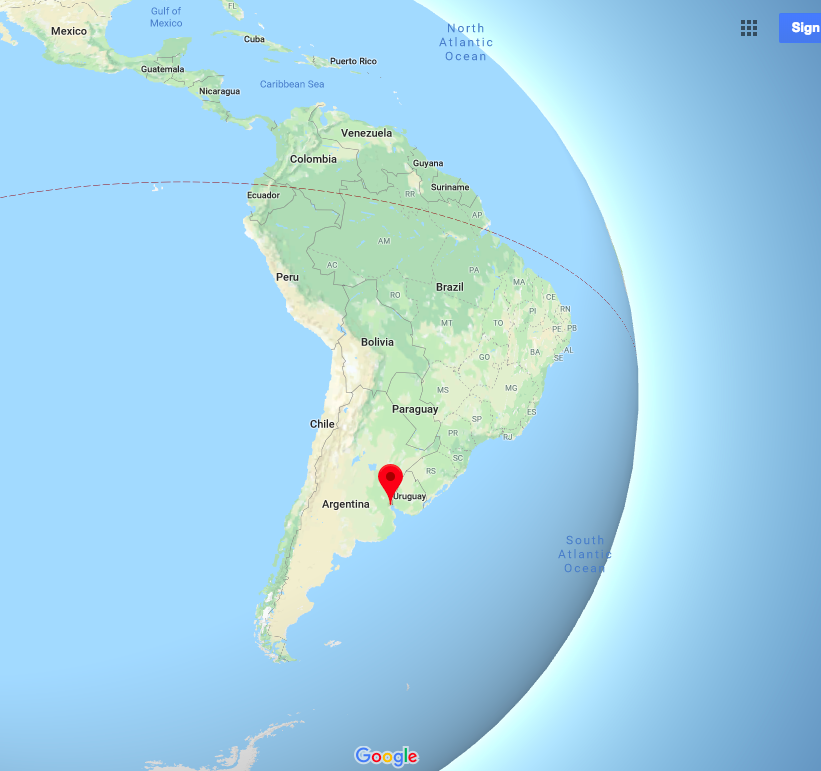